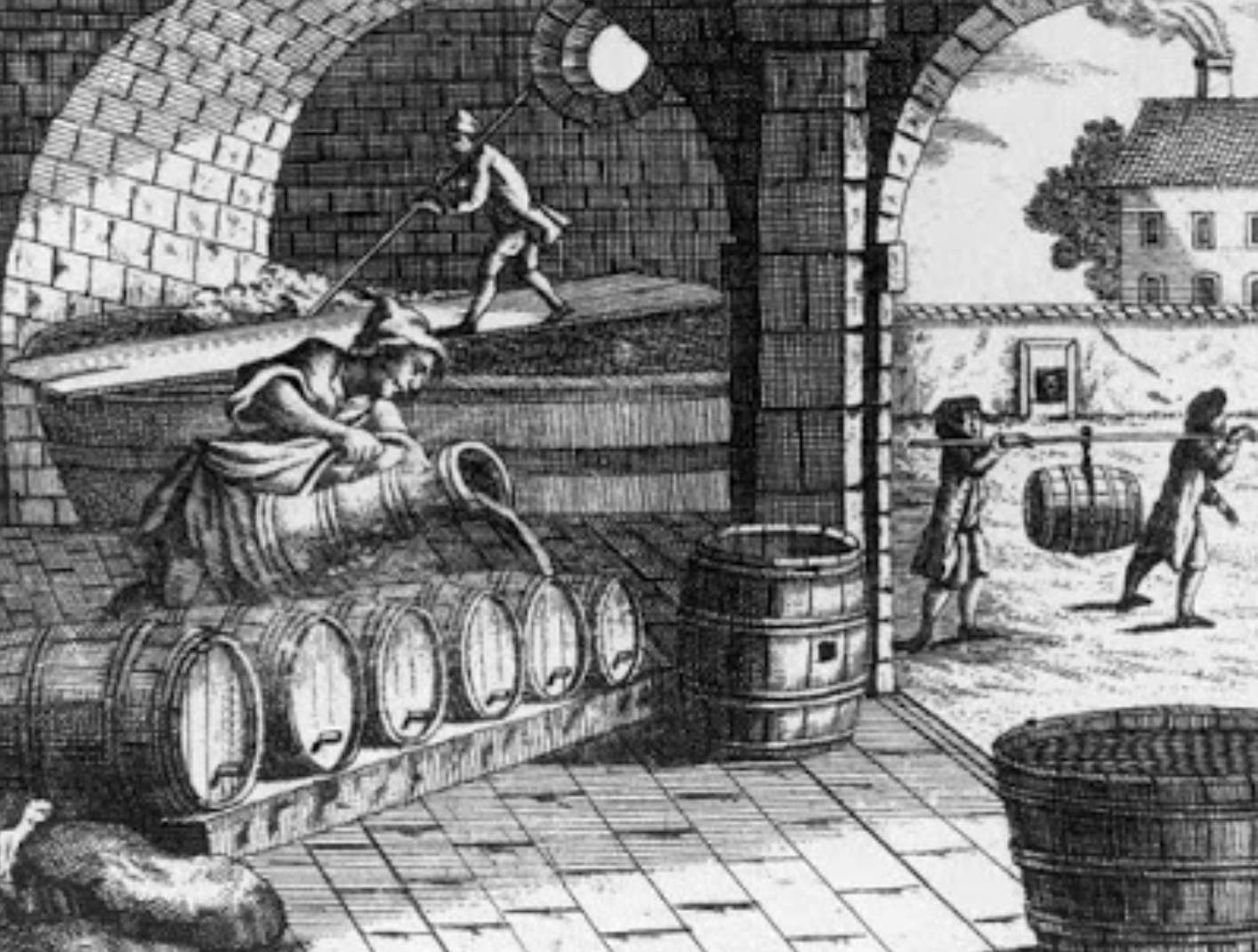 Even if you have been living under a rock for the past few years, you can’t have missed the explosion of the American craft brew renaissance.

ifarm is bringing in Lauren Clark, beer historian and author of Crafty Bastards: Beer in New England from the Mayflower to the Modern Dayon July 15th to help us understand the roots of this American craft brew phenomenon. Lauren’s talk will trace the history of New England through its beers, while guiding a tasting of four local craft brews.

“When you know the history, drinking a lager, or an IPA, or a stout is a connection to the people that created that beer. It has a different quality of connection and a sense of place.” –Lauren Clark

Beer is a kind of living history: The different styles, ingredients, and tastes tell the stories of unique cultures and their people. From its simple beginnings in ancient Mesopotamia, beer has sprawled into a large family tree. As it has spread to new locations, gained new ingredients, and met innovative brewers, the tree has sprouted branches, twigs, and leaves. Each branch of the tree is a snapshot of a culture in time: It shows the climate, the available crops, and the tastes of the people.

Lauren will be tracing the growth of that brewer’s tree in America, from the female brewers among the pilgrims to the incredible array of American styles today. 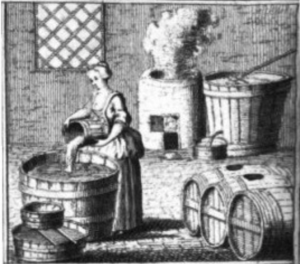 For much of America’s history, women were the main brewers, crafting new ideas and recipes.

As America unfolded from small, isolated colonies into a bustling network of commerce, immigrants began bringing beers and tastes from their homelands. These new Americans took English, German, French, and Irish beer lineages and began to craft them to new tastes and flavors. 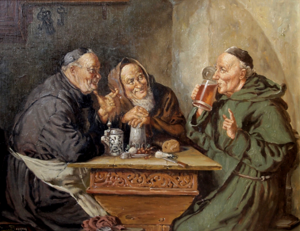 Americans drew on a wide range of traditions, including the long history of German monastic brewers.

The wide array of American styles that emerged from this melting pot is stunning. Today we have American lagers, saisons, stouts, hefeweizens, and of course India Pale Ales (to name only a few.) Each of these beers is connected to our diverse history and back into the cultures of other peoples and places.

This brewing history is at the heart of the current craft beer revolution, with local Americans producing a wide range of tastes and styles.

In the workshop, Lauren will help us to understand our brewing roots and the way they pertain to craft beers today. You will have a clearer picture of the different American styles (their tastes, hoppiness, look-alikes, and history) and the melting pot culture that created them over hundreds of years of integration and innovation.