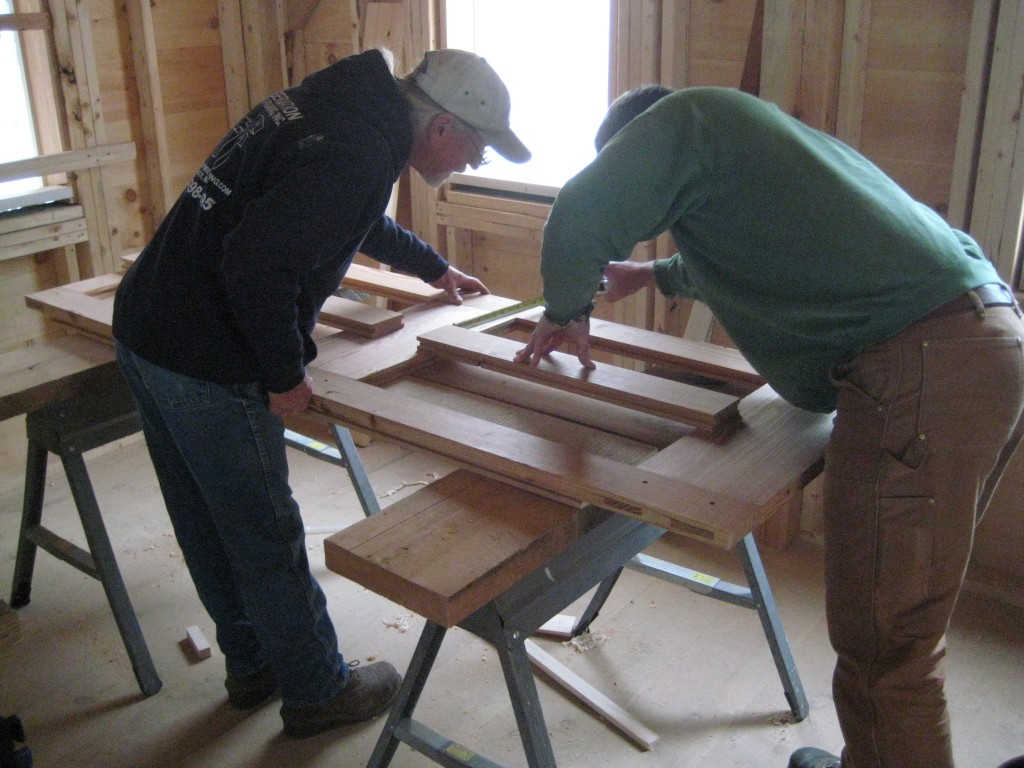 Posted at 01:38h in Restoration by Christine Barensfeld
0 Likes
Share

The reconstruction of the farm house.

“Since 2009, the iFarm in Boxford, Massachusetts has been keeping crews from PTF busy. Christine Barensfeld, the owner of the farm, has collaborated with PTF to restore the farm which consistently operated from 1750 – 1932.  Chris purchased the farm in 2009 a midst the threat of developers who would have purchased the property and parcelled the land for the construction of new homes.  Since then…” read more